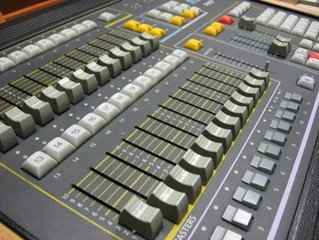 Metallica – Metallica is arguably America’s biggest contribution to the heavy metal scene. Established by Lars Ulrich in 1981, they are still active today. They are known for creating music in the thrash metal sub-genre and first gained traction in the underground music scene before becoming commercially successful with a string of hit albums. The current line-up of Metallica members consists of James Hetfield, Lars Ulrich, Kirk Hammett and Robert Trujillo. 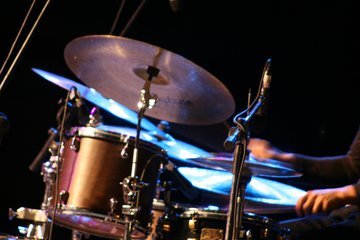 Black Sabbath – One of the founding groups of heavy metal, Black Sabbath originate from Birmingham in the United Kingdom. Despite being formed by the bassist and main songwriter Tony Iommi, it is Ozzy Osbourne who has gone on to be the most famous member of the group. They have regularly been voted the best heavy metal band of all time by various magazines reformed between 2011 and 2017 where they played to sell out concerts all over the world. In 2006, they were inducted into the Rock and Roll Hall of Fame. 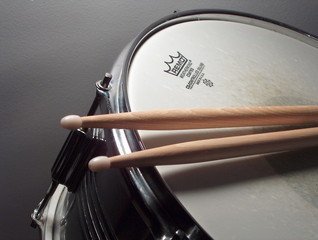 Iron Maiden – Iron Maiden is a popular English heavy metal and famed for their new wave metal music. The band has enjoyed several line-up changes across the years before achieving multiple platinum and gold albums in both the United Kingdom kry.care and the United States. One of the most successful heavy metal bands in history they have played over 2000 live concerts and shows over the course of their 40-year career. They are known for Eddie their mascot who has appeared at nearly all their concerts and featured on many of the band’s album covers.

Judas Priest – Judas Priest formed back in 1969 and are another of the founding English groups of heavy metal. The band have sold over 50 million albums in countries all around the world and has changed members several times over the course of the decades. Their most successful album, Screaming for Vengeance, was released in 1982 and also featured the most popular line-up of the group including iconic members such as Tipton, Hill and Halford. The album British Steel has been called the album which defines British heavy metal by the Guardian newspaper.

Led Zeppelin – Founded in 1968, this English heavy group went on to be one of the most successful bands of all time. The famed members of the band were Jimmy Page, John Bonham, Robert Plant, and John Paul Jones.