The rise of the internet has changed the modern culture. Heavy metal has not been immune to this trend. The internet has made finding and listening to new bands much more accessible. There are numerous aspects of heavy metal that now take place online. 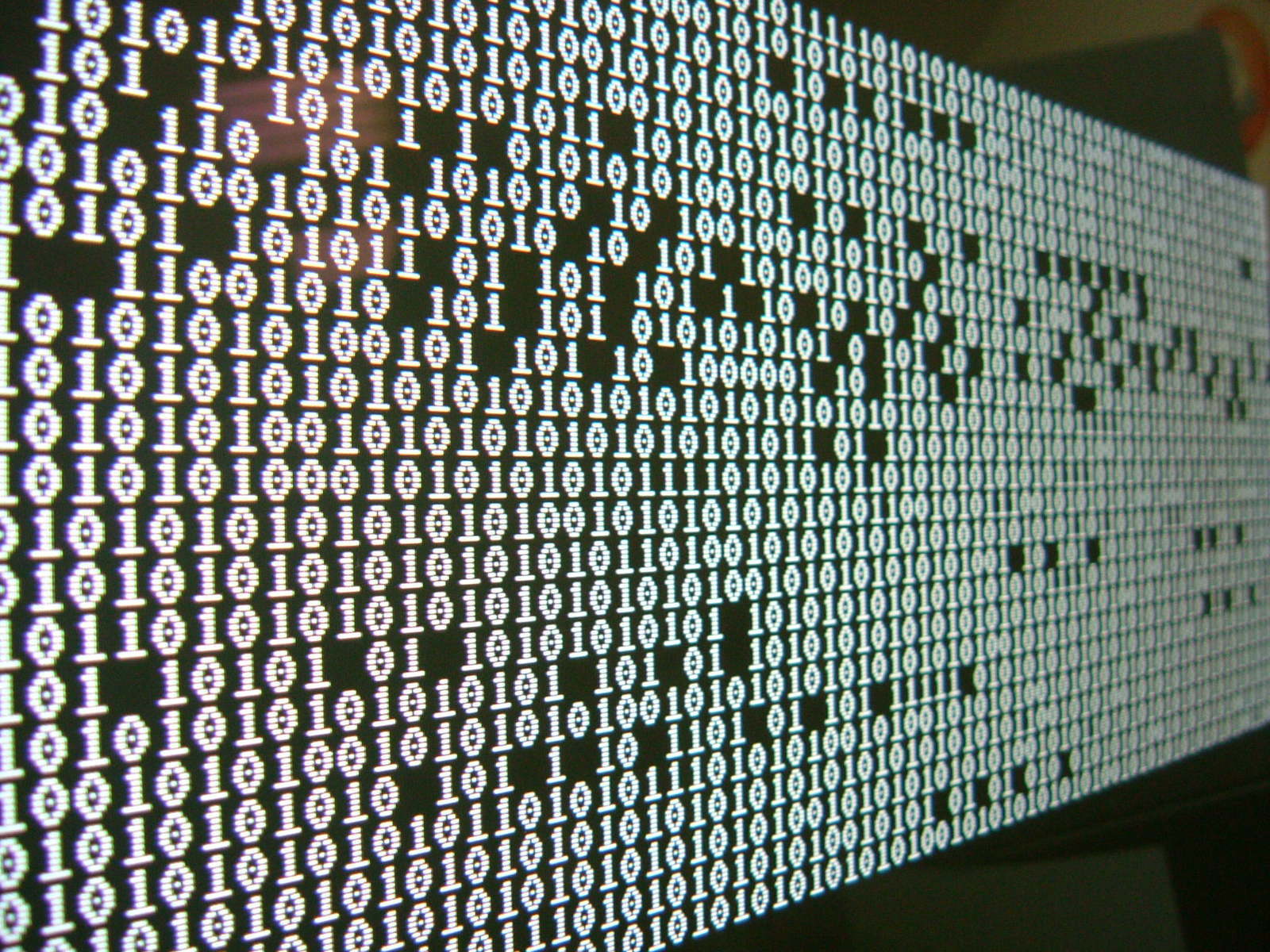 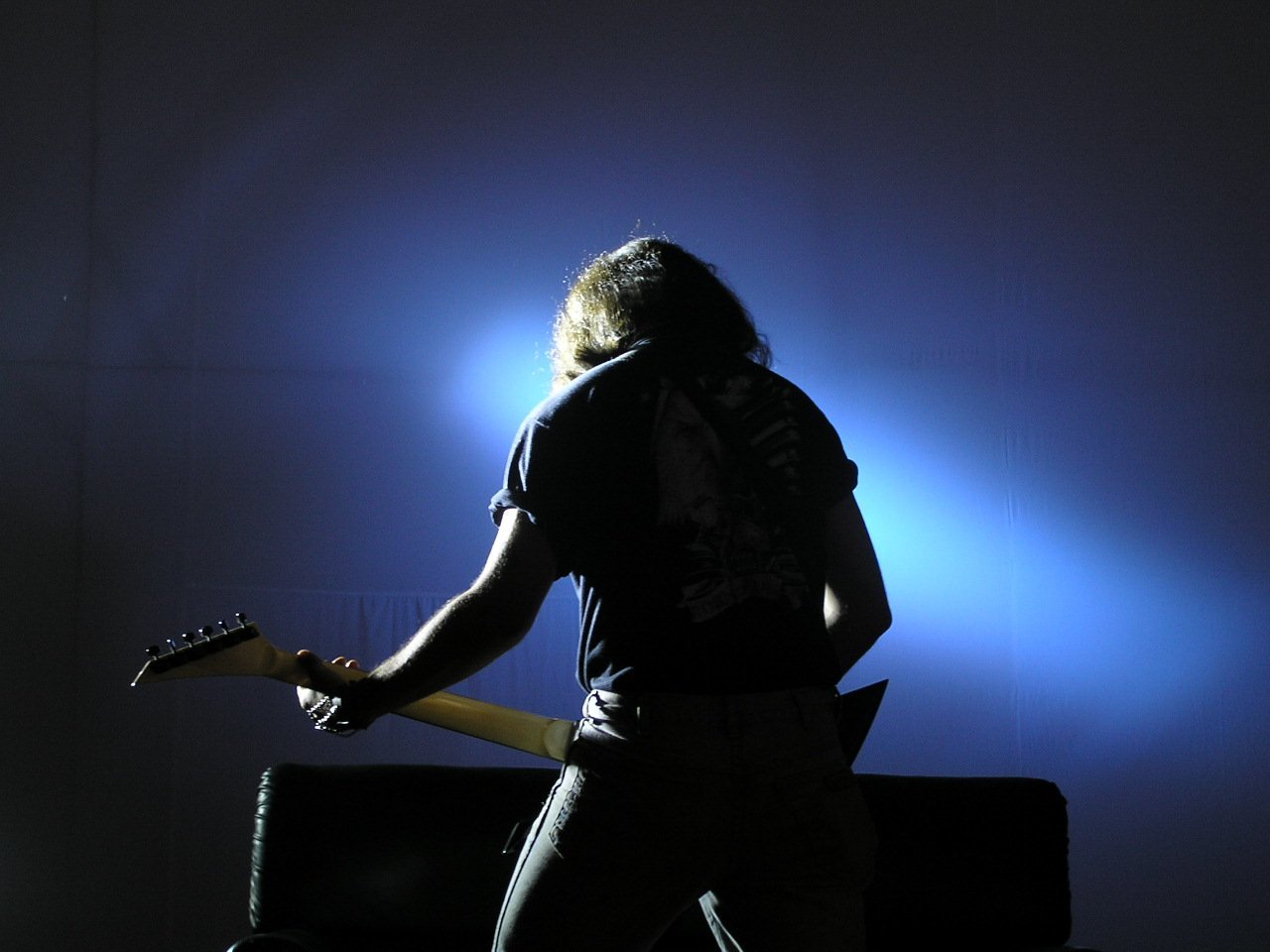 In the past, heavy metal bands would sell their albums through hard copy formats such as vinyl and CDs. Eventually, digital distribution began to take over. MP3 devices were able to hold a considerable amount of metal songs in a small amount of physical space. As a result, more fans of the genre chose to download their music.

Streaming is now more popular than downloads. This is due to streaming services which give users access to an extensive catalogue of songs. New heavy metal bands are much more likely to gain attention from the public if they release their tracks onto a streaming site.

Since the start of the heavy metal genre, music videos have been necessary for establishing bands. They helped to spread not only the sound of the genre but also its fashions, attitudes and overall aesthetic. In the past, these videos were broadcast on television. Today they are uploaded to streaming sites. Viewers can access music videos via a refurbished ipad as long as they have an internet connection. The most prominent metal groups have videos that attain millions of views. This includes veterans such as Iron Maiden and Metallica, but also new bands like Deafheaven and Ghost.

The downside to streaming is that metal bands now tend to make less money from record sales than in the past. Instead, much of their royalties come from ticket sales. These are bought by fans online. One issue with this is that the more popular gigs can sell out in a very short amount of time.

Recently there has also been controversy over companies buying tickets in bulk and selling them on. Luckily new policies have been established to prevent this from happening. Concert goers do not even need to have physical tickets to get in. They could have a ticket code on their phone, which is then scanned to give them access.

Social media has given heavy metal fans access to their favourite bands in ways that would not have been possible before the invention of the internet. They can interact with the groups and receive real-time updates. Social media platforms are a handy marketing tool. They can be used to advertise upcoming albums and tours.

It has also helped to bring attention to important issues within the genre, such as gender and racial diversity. It seems likely that social media will continue to influence heavy metal in the near future.