Fashion and clothing has long been a major part of heavy metal and rock music. The way that rockers look and dress has evolved over the years but have always separated them from other genres and other people. Here is a look that outlines (roughly) the timeline and evolution of heavy metal fashion and influences: 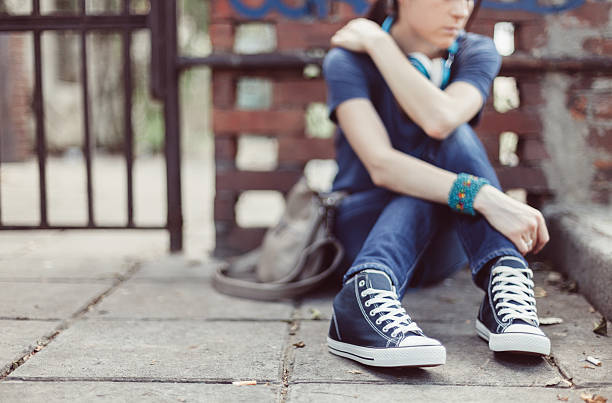 Here are a few pieces that are threaded and staples in each of the above looks and that remain timeless in the styling of heavy metal and rock n’ roll: