How Many Types of Heavy Metal Are There? Part II 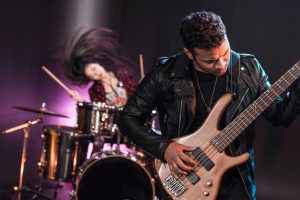 Our overview of heavy metal’s many sub-genres continues in this new page: not many people know but there are more than 40 styles attached to the main type, largely due to passing time and the influences from other music. 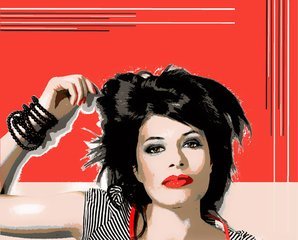 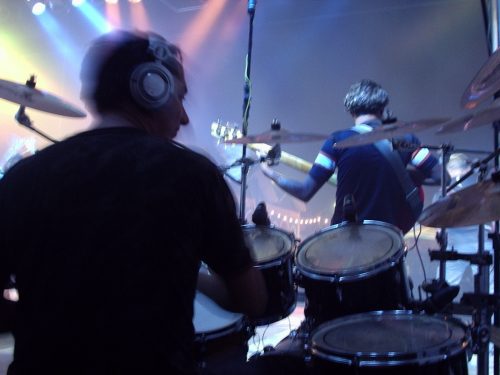